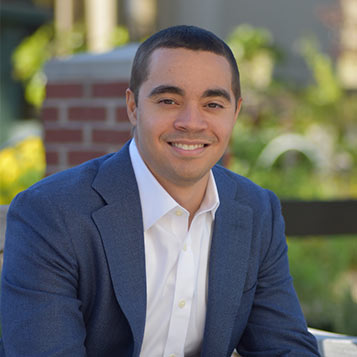 Dr. Kent T. Washington has lived in Columbia since 1993. He is a graduate of Spring Valley High School and earned his undergraduate degree at The Citadel, The Military College of South Carolina, in 2005.

Following graduation, he moved to Washington, D.C. to attend Howard University College of Dentistry and finished in 2010. After graduating from dental school with honors — Omicron Kappa Upsilon — he pursued his orthodontic residency program, also at Howard. During residency training, he conducted extensive research work in the Department of Orthodontics and Dentofacial Orthopedics, some of which served as the focus of his thesis.

Dr. Washington is a member of numerous professional associations, including:

Dr. Washington is involved in several local nonprofit organizations and efforts, including Give Kids a Smile Day, and Special Olympics, and was recently elected to the South Carolina Commission for Minority Affairs. Dr. Washington remains current and is certified in Invisalign®, as well as lingual orthodontics. He is proud to be in practice with his father, Dr. Kent W. Washington.